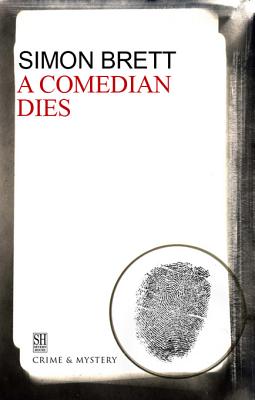 A rising young stage comedian, who is about to receive his profession’s award as Most Promising Newcomer, dies sensationally on stage at the start of his act; as he picks up the mike, he is electrocuted. Faulty wiring seems to be the cause; no one person’s to blame; a verdict of death by misadventure is returned at the inquest. But Simon Brett’s actor/detective, Charles Paris, who has already solved some highly complex murders in Cast in Order of Disappearance, So Much Blood and An Amateur Corpse, happens to have been in the audience. And when another member of the cast reveals the comedian checked his equipment before the performance, Charles is launched on a further fascinating puzzle.
Reviews from Goodreads.com 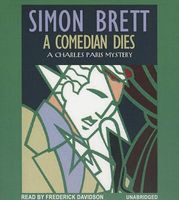