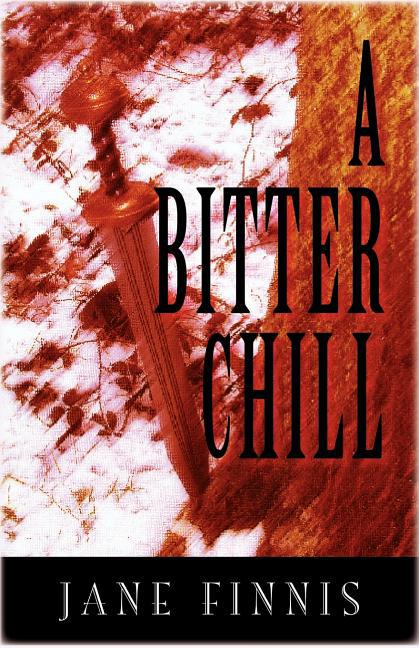 Share:
It's freezing in late December, 95 A.D. Roman settlers in Britannia are preparing to celebrate Saturnalia. Innkeeper Aurelia Marcella runs a mansio near Eboracum (modern York) in consort with her mostly absent brother and her younger sister, Albia. Aurelia finds her plans for a peaceful holiday shattered when her brother makes a surprise midnight appearance. His news? An enemy in Rome is spreading rumors that the family is plotting against Caesar. To add to Aurelia's woes, the mansio is threatened by a sort of protection racket. Then a party of rich, demanding travelers related to the provincial governor rolls up at the door. Their nearly murderous quarrels, and their quest for a rebellious heir spill over into Aurelia's household. And then, at the Saturnalia feast, one of the party dies and Albia becomes the chief suspect. Outraged, Aurelia must contend with conspirators-and threats-of all stripes to solve a very political murder.