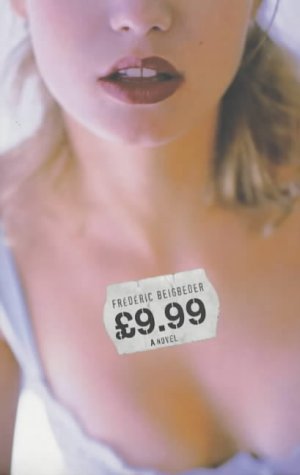 Octave seems to have everything going for him: a good mind, a great job in advertising, a lavish apartment, girls, and a cocaine habit he can afford. But it soon becomes clear that he also has a serious problem with his life. From the moment when he storms out of the offices of a lucrative client after daubing the word pigs all over the walls with his own blood, things begin to spiral dangerously out of control. The top men in advertising? They've already started the third world war he claims. This belief inevitably spurs him on from violent words to violent deeds, stopping at nothing—not even murder.
Reviews from Goodreads.com