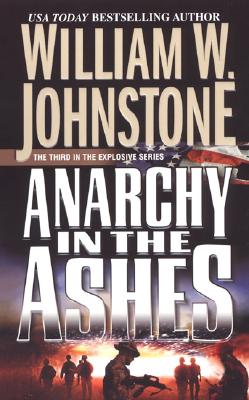 In the aftermath of germ and nuclear warfare, of plague and pillage and bloody anarchy, the fate of a divided world hangs by a slender thread. Ben Raines and his SUSA Rebels are on one side...the enemies of freedom are on the other. There's only a slim chance America will make it, but it's a chance that wasn't there before. And Ben Raines has sworn to make the dream of government by the people a reality. Until ruthless mercenary Sam Hartline puts together a mammoth army of invading Russians that could not only decimate Raines' Rebel forces but crush the dream that was--and is--America.
Reviews from Goodreads.com