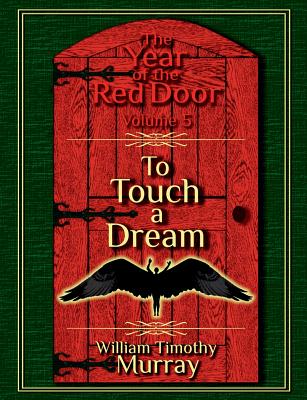 
Who Comes to Rule the Darkness?
Who Comes to Remake the World?
A New King
Like No Other Before...
The Dramatic Conclusion of The Year of the Red Door
The world teeters on the brink of destruction.  There is only one hope.  Only one chance to keep old promises, to heal old wounds, and to end, once and for all, the conflicts that torment the world.  There is only one way to do it.
And only one person who can bring it all to pass.
He has been called many names: Robby Ribbon, The Hidden One, The Bellringer, The Dreamwalker, Philawain, King.  There is one name yet that he must earn.  And he is determined to do so.  But even he cannot conceive the consequences.  For if he succeeds, all the world and every living being within it will be forever changed.
=====================
In the spirit of J.R.R. Tolkien and Charles Dickens comes a new heroic tale, a story of ageless love and brave determination, of tragic loss and the hope of redemption.   During this quest, mythic powers arise from the ancient past, fate collides with destiny, and the world edges swiftly to its final destruction or to its ultimate fulfillment.   Only the Bellringer can tip the balance of fate, but the world is almost out of time...
Reviews from Goodreads.com 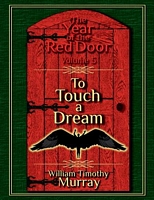