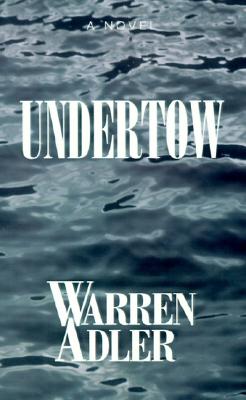 Senator Donald James, his party's most promising candidate for the presidential nomination, possesses that rare combination of charisma and frankness necessary to topple the incumbent. In his private life, James is a womanizing married man. Enjoying a tryst in his Delaware beach home with a beautiful black woman who works for him, he discovers that his paramour has accidentally drowned. Aware of the scandal that could ensue and destroy his political career, the Senator mounts a campaign of cover-up and cynical lies designed to deflect the potential damage.
This suspenseful tale of adultery, media manipulation, and political chicanery has familiar overtones and exposes the dilemma faced by any public figure who chooses the path of dissimulation and lying to protect his or her career.