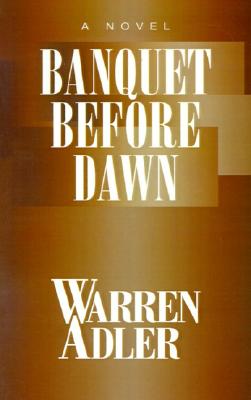 Congressman John J. Sullivan is a boozy, old-school politician who has lost touch with his constituency. After a quarter century of Washington entrenchment, he is unprepared for the steamroller primary challenge by the idealistic young reformer Aram Yomarian and his well-financed professional campaign managers.

Sullivan's world has largely disappeared. His friends among the Poles and Irish and Italians who first elected him have almost all moved away, and the language and style of the Blacks and Puerto Ricans who have replaced them are unfamiliar. The old neighborhoods which he loved have become decaying ghettos.

Yomarian is a fresh breeze in the old district. He knows the language and has visions of renewal, and the energy and determination to fight for the rights of these new constituents.

But "Sully" is a fighter. For him, victory means survival in a career he has spent a lifetime building. For Yomarian, this victory will be the beginning of a career he hopes will lead to the White House.

The drama played out with such stark authenticity in these pages leads not only to the startling confrontations between two strong men of conflicting political motivation and to the confrontation of each man with his own soul, but also to chilling revelations, for the reader, of the basic realities of democratic government itself.
Reviews from Goodreads.com