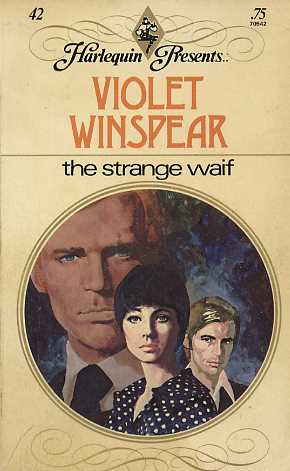 It annoyed Doctor Avery Chase to hear his cousin Robert denounce as a phoney the frightened young girl found late one night sitting on the doorstep of Chase, the family home on the edge of the Devon moors.

But Robert was convinced that the girl who said she thought her name was Lygia was acting the part of a person who had lost her memory just to see what she could get out of the wealthy Avery.

Lygia was tormented by her inability to remember, but the sole clue to her identity seemed to be the mark of a ring on the third finger of her left hand; a mark which Lygia noted with some misgiving.
Reviews from Goodreads.com