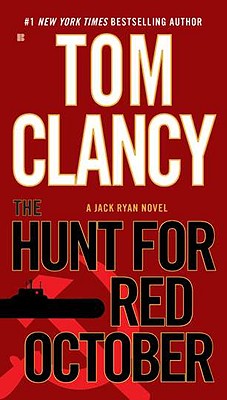 A renegade Soviet sub commander is sailing West toward defection, while the Americans and Russians scramble to find the missing ship before the other, in a new edition of the classic suspense novel that introduced Jack Ryan. Reissue.
Reviews from Goodreads.com

I think any military fan would enjoy this thriller

A deadly serious game of hide-and-seek is on. The CIA's brilliant young analyst, Jack Ryan, thinks he knows the reason for the sudden Red Fleet operation: the Soviets' most valuable ship, the Red October, is attempting to defect to the United States.

The new ballistic-missile submarine's defection is high treason on an unprecedented scale and nearly the entire Soviet Atlantic Fleet has been ordered to find and destroy her at all costs. If the U.S. fleet can locate her first and get her safely to port, it will be the intelligence coup of all time.

The nerve-wracking hunt goes on for eighteen days as the Red October tries to elude her hunters across 4000 miles of ocean. The rousing climax is one of the most thrilling underwater scenes ever written.

A race between the Soviet and American fleets to find an errant Russian submarine. 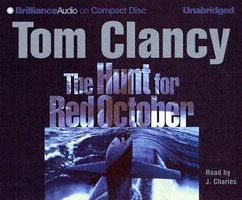 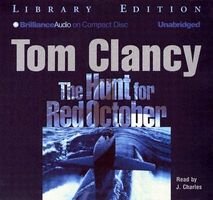 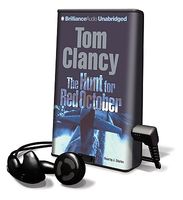 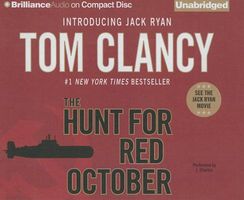