Nicolae: The Rise of Antichrist — Tim LaHaye; Jerry B. Jenkins 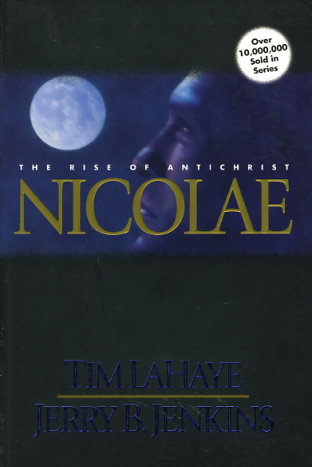 First they were Left Behind.
Then they formed the Tribulation Force.
Now they must face Nicolae.

In Nicolae, the most explosive of the three books thus far, the seven-year tribulation is nearing the end of its first quarter, when prophecy says that "the wrath of the Lamb" will be poured out upon the earth. Rayford Steele becomes the ears of the tribulation saints at the highest levels of the Carpathia regime. Meanwhile, Buck Williams attempts a dramatic all-night rescue run from Israel through the Sinai that will hold you breathless to the end. 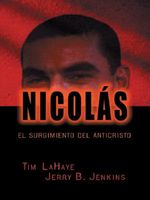