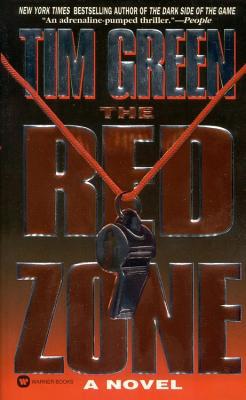 The owner of the NFL's Florida Marauders is dead, and the prime suspect is the Marauders' number-one player: big, restless, stylish Luther Zorn. The linebacker is guilty. But is he guilty of anything more than sleeping with his boss's wife? Enter Madison McCall. A high-priced, hard-driving defense attorney who's no stranger to the violent world of pro football players. She defends Zorn...and plunges them both into a game far more dangerous than the one Zorn plays on Sunday afternoons. For here the opponents are invisible, and willing to murder anyone who gets in their way.
Reviews from Goodreads.com