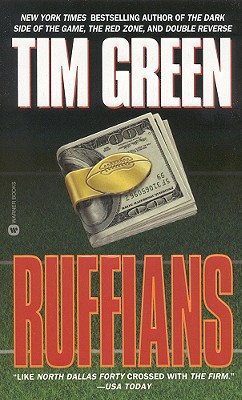 Humphry Lyles, owner of the dismal Birmingham Ruffians, would pay millions for an athlete who would take his team to the Super Bowl - a competitor like all-American tackle Clay Blackwell. But for that kind of money, he owns a player's hide, so he'd better get with the Program.

Head coach Vance White's brutal regimen encourages a viciousness on the field that shocks even the most hardened NFL veterans. But when the mysterious ingredient fueling the Ruffians' aggressive fury leads to tragedy on his own team, Clay rebels. Now, trapped between his conscience and his desire to join his teammates on their steamroller ride to the top, he faces the most agonizing choice of his life.