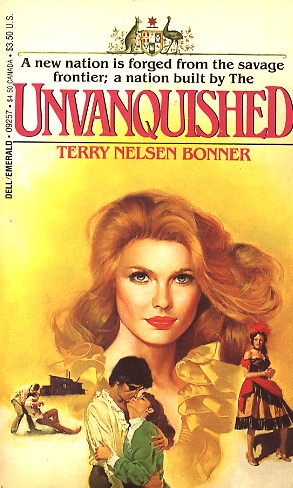 1899, Australia
The eve of a new century; the birth of a new nation.

Michael Bourke Irons: His strength is tested by the enemies who would destroy him -- and by the women who would love him.

Elizabeth is his first wife -- helpmate of his hungry youth and mother of his children.

Camilla is the fragile girl whose forbidden love earns him her father's undying hatred.

Lou Heller is the sensuous actress whose lusty appetites matched his own.

Lady Genista Corder is the glacial beauty whose animal passion is his undoing.

The story of Michael Irons is the story of Australia.
Reviews from Goodreads.com