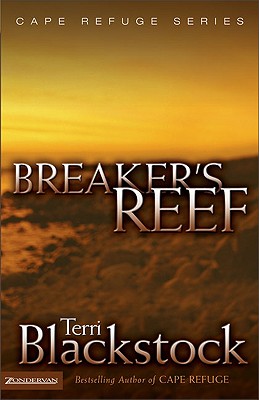 
Murder and mystery continue in Book Four of the Cape Refuge series A famous mystery writer has just moved to Cape Refuge when a teenage girl is found murdered. Sheila Caruso–ex-con, mother to Sadie and Caleb, and resident of Hanover House–is working for the writer when she discovers that a scene in one of his novels matches the crime scene. When Police Chief Cade and Blair Owens discover a second dead teenager–mirroring a murder in another of the eccentric writer’s books–Cade is drawn into a web of trickery and deceit. Evidence turns up in Cade’s own truck, and suddenly he becomes the number-one suspect. Cade tries to clear his name, but when eighteen-year-old Sadie Caruso disappears, tensions mount to a fever pitch. Can Cade find the real killer before Sadie winds up dead? Is the novelist a demented killer, or a hapless victim? And what does Sadie’s own mother have to do with the crimes? Secrets are uncovered, while lessons are learned about the sins of the father being visited upon his children. Will the consequences of Sheila’s life be fatal, or is there redemption and mercy for her and her children? “Chief Matthew Cade rarely considered another line of work, but news of the dead teenage girl made him long for a job as an accountant or electrician—some benign vocation that didn’t require him to look into the eyes of grieving parents.”
Reviews from Goodreads.com

Got fed up with series, Chief Cade is blamed for everything wrong in the town and no matter how much he tries, everyone blames him for everything. 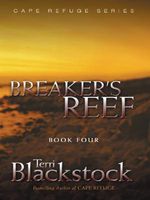 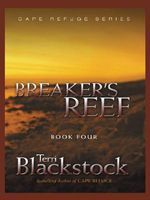