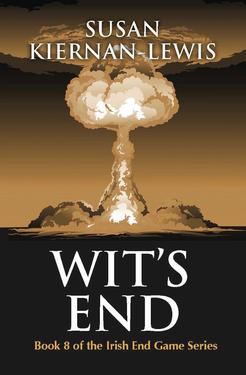 Mike Donovan sees himself as a reasonable man.
It’s true he’s had to do some hard things in the five years since an EMP turned the lights out all over Ireland and the UK, but he’s always managed to keep his humanity.
Until now.
Until the day a singular threat comes crawling up to the drawbridge of Henredon Castle…a threat that attacks every moral or decent instinct Donovan ever had.
How far will he go now to protect the people inside? Will he sacrifice the weak for the good of the whole? Will he turn his back on the love of his life?
And can he do it in time to save any of them?