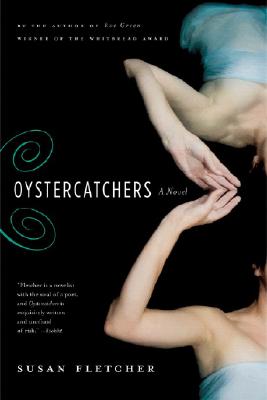 Sixteen-year-old Amy lies in a coma. Her elder sister, Moira, sits beside her in the evenings and tells this story seeking forgiveness and retribution. She tells of her own life--her secrets, her shameful actions, and her link to the accident that has brought her sister to this bed.

An only child until the age of eleven, Moira perceived the arrival of Amy as a betrayal. Sent away to a boarding school, she became untrusting, inward, lonely. Even after marriage, she continued to doubt herself and that anyone could love her and be faithful. It is only Amy's accident that brings her back to her family, closer to her husband, and closer to understanding the implications of her own dark nature.

Susan Fletcher lyrically probes the pulls of envy, loneliness, and love--craving it, fearing it, and ultimately recognizing it as the greatest force of all.
Reviews from Goodreads.com