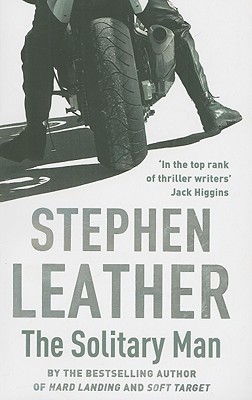 
Chris Hutchison is a man on the run.
Imprisoned for a crime he didn't commit, Hutch escapes from a British maximum-security prison and starts a new life in Hong Kong. But a ghost from his past catches up with him and gives him a choice: help a former terrorist break out of a Bangkok prison - or face life behind bars once more.
Meanwhile, the DEA wants to nail the vicious drug warlord responsible for flooding the States with cheap heroin. And decides to use Hutch as a pawn in a deadly game.
Hutch's bid for freedom takes him into the lawless killing fields of the Golden Triangle, where the scene is set for one final act of betrayal . . .
***********
PRAISE FOR STEPHEN LEATHER
'A master of the thriller genre'
Irish Times
'A writer at the top of his game'
Sunday Express
'As tough as British thrillers get . . . gripping'
Irish Independent