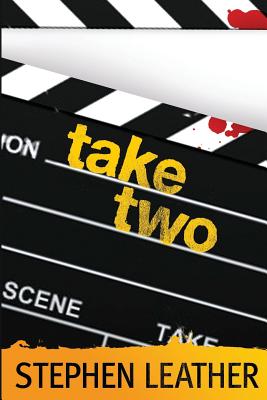 Carolyn Castle is one of the most famous faces in the UK - a soap opera star known to millions. But when she witnesses a gangland killing she has to ask herself if her fame could be the death of her. The killer is charismatic gangster Warwick Richards. A man more than capable of killing again to protect his secret. But does he know that Carolyn saw him commit murder?
Reviews from Goodreads.com