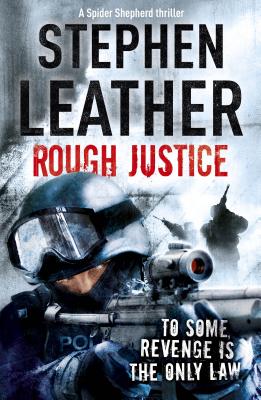 If you want to play the big boys' games, you have to fight by big boys' rules Dan "Spider" Shepherd is sent undercover to investigate a group of policemen in the Territorial Support Group. Fed up with all the paperwork and the fact that the system is geared to support the criminals rather than the victims, they have started to act as vigilantes, planting forensic evidence to frame known criminals, and moving on to more drastic methods. Spider is far from happy about deceiving fellow policemen, and things are complicated on other fronts for him too: his friend Jimmy Sharpe is tied up in an undercover investigation that is causing problems, and he's discovered an extremely disturbing film on his son's cell phone.
Reviews from Goodreads.com