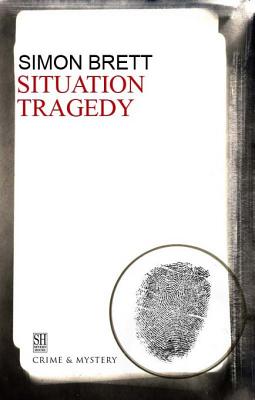 West End Television are planning a new situation-comedy series, to be called The Struttters. From the outset, things go horribly wrong with the new series. Odd accidentsif they are accidentsremove, one by one, the sharp-tongued Production Assistant, the self-effacing script-writer, the hearty Floor Manager. Death even takes from us the revolting Yorkshire terrier, Cocky, whos the idol of the indestructible Dame Aurelia Howarth, theatrical star for fifty years. Theres no discernible pattern in all this, but Simon Bretts regular sleuth, the bit-player Charles Paris, is confidently on the trail of another mass murderer. But the bizarre solution, brilliantly led up to, surprises even him.
Reviews from Goodreads.com