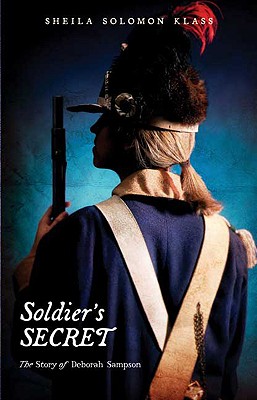 In the 1700s, women's responsibilities were primarily child rearing and household duties. But Deborah Sampson wanted more from life. She wanted to read, to travel--and to fight for her country's independence. When the colonies went to war with the British in 1775, Deborah was intent on being part of the action. Seeing no other option, she disguised herself in a man's uniform and served in the Continental army for more than a year, her identity hidden from her fellow soldiers.