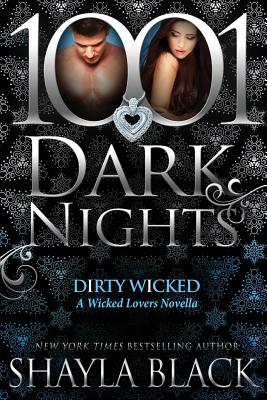 From New York Times bestselling author, Shayla Black...After being framed for a crime he didn’t commit, former private eye Nick Navarro has nothing but revenge on his mind—until a woman from his past returns to beg for his help. Beautiful widow Sasha Porter has been hunted by his enemies. Desperate, she offers him anything to keep her young daughter safe, even agreeing to become his mistress. The last thing either of them want are emotional entanglements but as they entrap the ruthless politician who arranged Nick’s downfall and passion sizzles between them, danger closes in. Will he choose love over vengeance before it’s too late?
Reviews from Goodreads.com