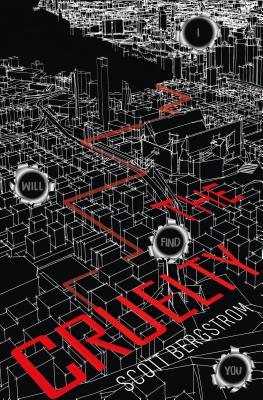 When her diplomat father is kidnapped and the U.S. government refuses to help, 17-year-old Gwendolyn Bloom sets off across the dark underbelly of Europe to rescue him. Following the only lead she has -- the name of a Palestinian informer living in France -- Gwendolyn plunges into a brutal world of arms smuggling and human trafficking. As she journeys from the slums of Paris, to the nightclubs of Berlin, to the heart of the most feared crime family in Prague, Gwendolyn discovers that to survive in this new world she must become every bit as cruel as the men she's hunting.
Reviews from Goodreads.com 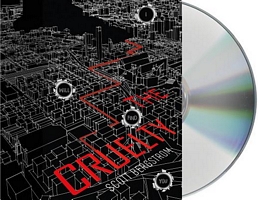