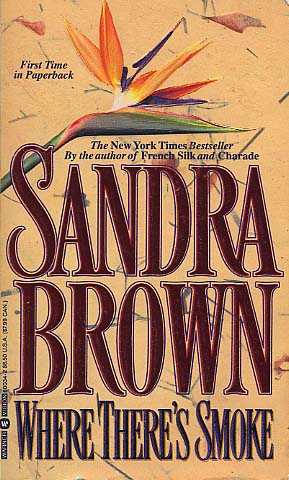 No one knows why Lara Mallory opens up her medical practice in the rowdy Texas town where Tackett Oil owns everything. But everyone remembers her role in the well-publicized scandal that caused the downfall of White House hopeful Senator Clark Tackett. Now the iron-fisted matriarch of Tackett Oil intends to use her money and power to drive Lara out of town...especially when Lara meets Key, the hell-raising, youngest Tackett son. Before long, this determined woman doctor and brash, daring flyer find themselves hurtling on a soul-searing quest for the one secret that can destroy the Tackett empire, as rumors start flying that...WHERE THERE'S SMOKE
Reviews from Goodreads.com 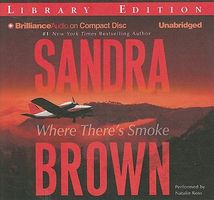