In a Class by Itself — Sandra Brown 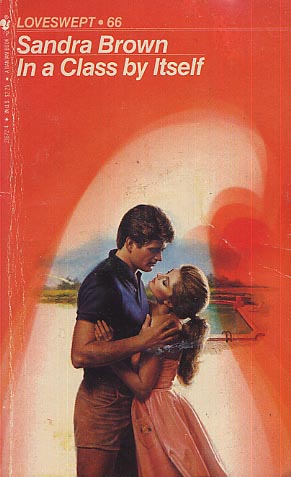 Ten years had passed since Dani Quinn had graduated from high school in the small Texas town, ten years since the night her elopement with Logan Webster had ended in disaster. Now Dani approached her tenth reunion with breathless uncertainty. Logan would be there... Logan, the only man who'd ever made her shiver with desire and need, but would she have the courage to face the fury in his eyes? She couldn't defend herself against his anger and hurt -- to do so would demand she reveal the secret sorrow she shared with no one. Logan's touch had made her his so long ago. Could he reach past the pain to make her his for all time?
Reviews from Goodreads.com 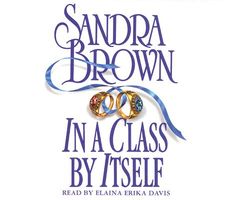