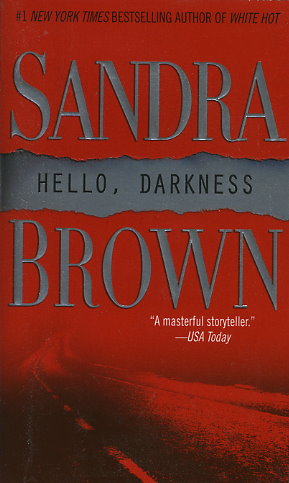 Since moving to Austin to ease the pain of tragic mistakes, Paris Gibson has led a life of virtual isolation, coming alive only at night when she hosts her popular radio show. Then one listener--who identifies himself as "Valentino"--tells Paris that the girl he loves jilted him because of Paris's on-air advice. He intends to exact revenge by killing the girl and then coming after Paris. Desperate to stop the sinister Valentino, Paris enlists the help of the police--including crime psychologist Dean Malloy, the very man she had hoped never to meet again... .
Reviews from Goodreads.com 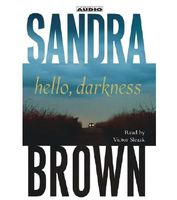 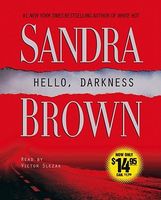 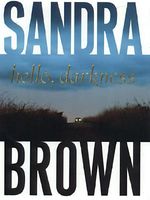 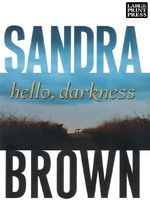