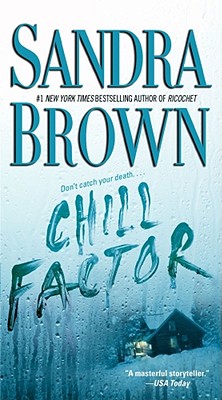 Cleary, North Carolina, is a sleepy mountain town -- the kind of place where criminal activity is usually limited to parking violations. Not so, lately. Four women have disappeared from Cleary over the past two years. And there's always a blue ribbon left near the spot where each of the women was last seen. There are no bodies, no other clues, and no suspicion as to who their abductor might be. And now, another woman has disappeared without a trace.

It is to this backdrop that Lilly Martin returns to close the sale of her mountain cabin, marking the end of her turbulent eight-year marriage to Dutch Burton, Cleary's chief of police. Dutch's reluctance to let her go isn't Lilly's only obstacle. As she's trying to outrun a snowstorm, her car skids on the icy road and strikes a man who emerges from the woods on foot. She recognizes the injured man as Ben Tierney, whom she'd met the previous summer. They're forced to wait out the storm in the cabin, but as the hours of their confinement mount, Lilly begins to wonder if the greatest danger to her safety isn't the blizzard outside, but the mysterious man right beside her.

Is Ben Tierney the feared abductor? Or is he who he claims to be...her rescuer from harm and from the tragedy that haunts her?
Reviews from Goodreads.com 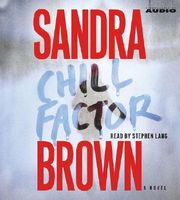 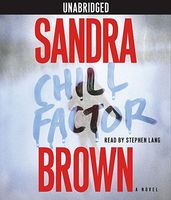 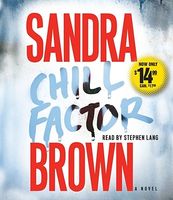 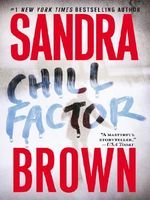 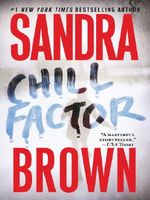