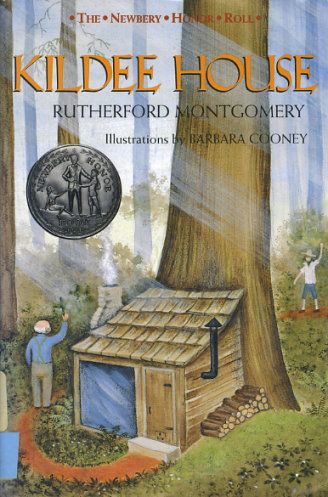 When Jerome Kildee built his little house against the giant redwood, he had fancied himself a philosopher. He was going to be a hermit -- a lazy recluse who didn't have to work or think.

Now here he was facing a crisis that needed immediate attention. At least that's what he would call the dozens of raccoons and spotted skunks that were now living in and under his home, coming and going as they saw fit. He loved his animal friends, but when the raccoon and skunk children started bringing home spouses and having families of their own, he knew he had to do something. Could new friends Emma Lou and Donald help -- if they could stop feuding long enough to think about the problem? Maybe Jerome can bring those two together so they will see that they can all he friends. And maybe then they can find a way to solve the problem of his ever-expanding zoo family.

Yes, Jerome Kildee had more worries now than he'd ever had before, but, he had to admit, he was a happy man.
Reviews from Goodreads.com