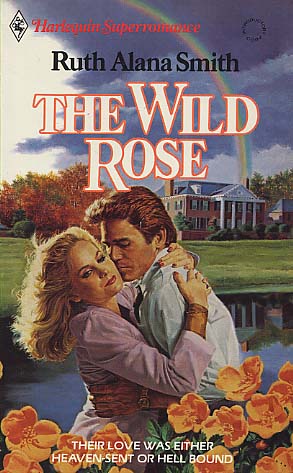 SHE GAVE HIM HER LOVE--HE NEEDED HER TRUST

Senator Seth Hill and his wife, Marnie, had been arguing when the shot was heard. Seth Hill lay dead, and Marnie was accused of murder.

Ian Dunn was the only defense attorney brave enough--or foolish enough--to take her case. He was prepared to risk his reputation, but nothing prepared him for the vulnerable widow who captured his heart as surely as morning follows night.

In the midst of a murder trial, love became their only refuge. But Marnie's determination to guard her secrets could send her to prison for life....
Reviews from Goodreads.com