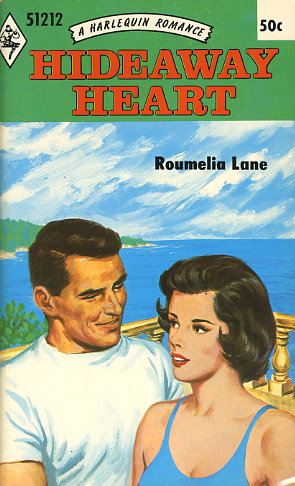 Things were not going too well for Chris Dawnay's father, and when the business man Boyd Wyatt promised her that if she would play the femme fatale with Clive Huston, there would almost certainly be a contract for her father in it, Chris did not hesitate - especially as the task involved a visit to a romantic little Greek island. Chris was successful in her dealings with Clive, in so far as they became good friends; but she soon realized that Clive's feelings were all reserved for Paula Fry, the girl to whom he had been engaged. It was only when Chris discovered that Boyd himself was interested in Paula that she realized why her heart had never been involved with Clive at all. But what would happen to her father now?
Reviews from Goodreads.com