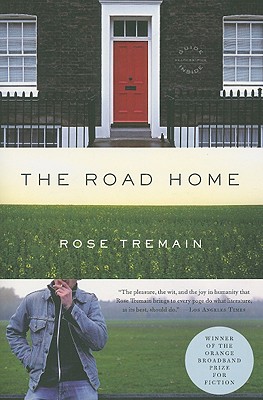 In the wake of factory closings and his beloved wife's death, Lev is on his way from Eastern Europe to London, seeking work to support his mother and his little daughter. After a spell of homelessness, he finds a job in the kitchen of a posh restaurant, and a room in the house of an appealing Irishman who has also lost his family. Never mind that Lev must sleep in a bunk bed surrounded by plastic toys--he has found a friend and shelter. However constricted his life in England remains he compensates by daydreaming of home, by having an affair with a younger restaurant worker (and dodging the attentions of other women), and by trading gossip and ambitions via cell phone with his hilarious old friend Rudi who, dreaming of the wealthy West, lives largely for his battered Chevrolet.
Homesickness dogs Lev, not only for nostalgic reasons, but because he doesn't belong, body or soul, to his new country-but can he really go home again?
Reviews from Goodreads.com