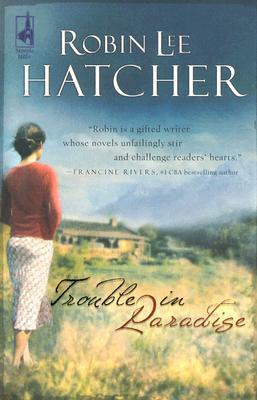 After a lifetime of putting herself last, Shayla Vincent was finally on the right track. The rustic, secluded cabin her aunt had left her was the answer to prayer, the perfect spot to start her writing career. Now nothing would stop her from spreading His word.

And then her dream man appeared

Ian O'Connell was her new next-door neighbor -- a rugged rancher caring for his two adorable nieces. Yet, Shayla had already helped bring up her younger siblings. Raising another family when her goal was just within her grasp was the last thing she wanted, even as the brown-eyed cowboy had quickly become the first.
Reviews from Goodreads.com