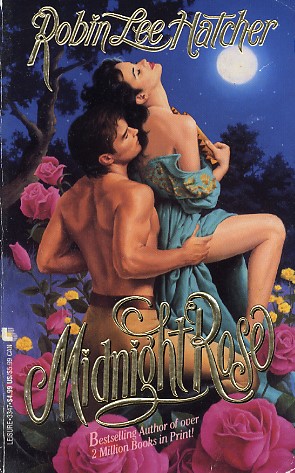 LEONA
Adored and protected by her father and nine older brothers, the high-spirited beauty had always chafed beneath their loving domination. An arranged marriage with a total stranger was the last thing she'd tolerate now, even if that stranger was the most handsome man she'd ever seen.

DIEGO
He'd come to California to honor his father's pledge to an old friend, but he'd never planned to make good on a marriage contract written before he was born. But then, he'd never expected to find violet-eyed Leona awaiting him at Rancho del Sol. Nor did he expect to find himself desiring the mysterious La Rosa.

LA ROSA
Into a valley torn asunder by greed, the masked bandolera rode with a small band of trusted men to bring justice to her people. To protect them all she had sworn never to reveal her identity, not even to Diego, the man who had stolen her heart.
Reviews from Goodreads.com