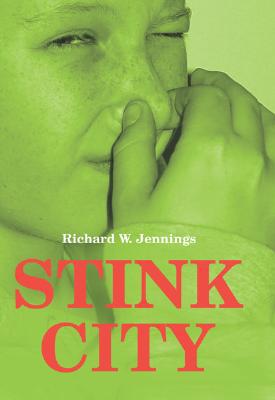 Something stinks about fishing. And as far as Cade Carlsen is concerned, it isn’t just his family’s best-selling catfish bait, either. While there is no denying that the secret recipe concocted by his grandfather does indeed produce one of the foulest odors ever known, it is not the bait’s smell but its effectiveness that bothers Cade. Fish feel pain, Cade is sure of it, so he and his family are complicit in the suffering and death of countless catfish. Cade is determined to make amends, but the question is, how?
Reviews from Goodreads.com