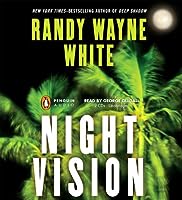 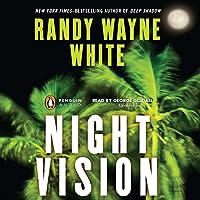 Alot is going on in the trailer park known as Little Guadalajara, inhabited principally by illegal laborers. The park manager is the hired gun of a financial syndicate that wants to develop the property, and he's prepared to do whatever it takes-but he can't figure out what to do about the teenage girl, the one the laborers believe has some sort of gift.

When she witnesses him killing a man, though, and runs, there's nothing left to figure: He's got to find her fast and shut her up good. Her only hope for survival: a marine biologist (and sometimes more) named Doc Ford, who along with his friend Tomlinson, must undertake a search through an underground, invisible nation...and just hope he reaches her first.