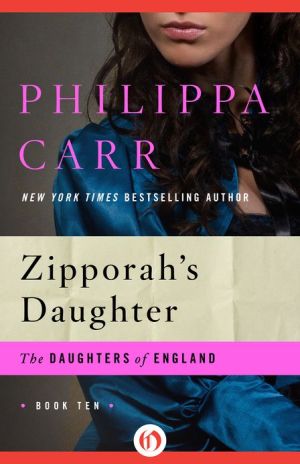 A young woman discovers she's been living a lie and journeys to France, which teeters on the brink of revolutiononly to find her destiny as a true daughter of England Discovering that the man who raised her was not her birth father comes as a great shock to teenage Lottie. She always thought she'd marry her childhood love, Dickon, and stay at the family estate, Eversleigh. But fate takes Lottie across the sea to France and the mysterious palace of Versailles. As the daughter of Comte Gerard d'Aubign, Lottie encounters a world far different from her cloistered existence at Eversleigh. Here, she meets her half-sister and marries gallant patriot Charles de Tourville. As Louis XVI takes the throne with his queen, Marie Antoinette, Lottie is called back to England, where she finds that Dickon may not be the man she thought he was. Meanwhile, France descends into revolution and Lottie's family becomes increasingly endangered.
Reviews from Goodreads.com