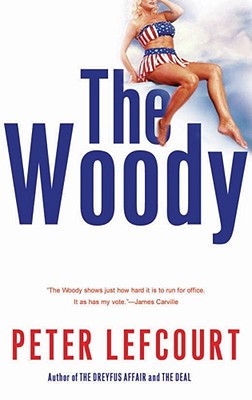 Senator Woody White is being blackmailed by his wife, sued by his ex-wife, shaken down by a Vermont maple syrup kingpin, terrorized by his neo-fascist housekeeper, and dragged into litigation over a fender bender in the Senate parking garage. But when he is stricken with an ill-timed case of ED (Erectile Dysfunction), the desperate player faces his biggest campaign killer of all and goes to hilarious extremes to keep himself in the running. Peter Lefcourt holds a perfectly cracked mirror to the spin-filled world of Washington's sexual politics and asks a penetrating question: How hard does a politician have to be?
Reviews from Goodreads.com