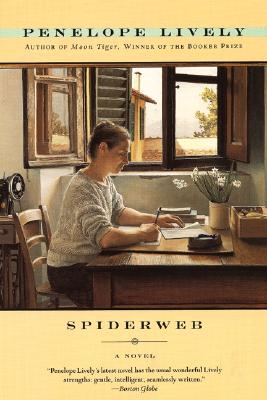 All her life Stella Brentwood has considered herself a bird of passage. As an anthropologist she studied social networks - in the villages of the Nile Delta, Greece and Malta, and the community of an Orkney island. She has known love, but she remains alone, by choice and by chance. Now retired, she has decided to buy a home, to root herself in the Somerset landscape.
Her retirement plans signify a new phase of stability, but Stella finds life in the West Country as subtle and elaborate a social system as any other she has encountered. She is absorbed by the emotions aroused by new and old relationships - with Richard, the prosaic widower of an old college friend, whose baffling overtures take her by surprise, and with Judith, an archaeologist whose relationship is in flux. The hamlet that is now her home proves itself deceptive - an apparently tranquil backwater where the tensions within a dysfunctional family build to a destructive climax.
Reviews from Goodreads.com