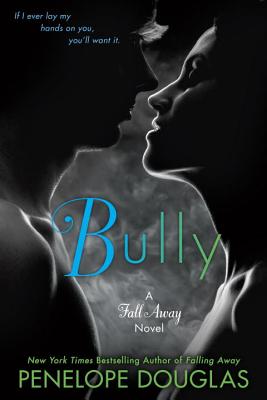 A Fall Away novel by the author of Falling Away and Until You. Everything you've heard about Bully is true because this is the series with an “emotional rush”* like nothing you've read before.…

My name is Tate. He doesn't call me that, though. He would never refer to me by a friendly nickname. No, he'll barely even speak to me. But he still won't leave me alone.

We were best friends once. Then he turned on me and made it his mission to ruin my life. I was humiliated, shut out, and gossiped about all through high school. His pranks and rumors got worse as time wore on, and I made myself sick trying to stay out of his way. I even went away for a year just to avoid him.

But I'm done hiding from him now, and there's no way I'll allow him to ruin another year. He might not have changed, but I have. It's time to fight back.
Reviews from Goodreads.com