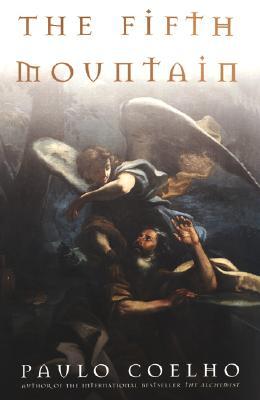 Crafted with masterful prose and clarity of vision, The Fifth Mountain is Paulo Coelho's inspiring story of the biblical prophet Elijah. Fleeing his homeland from persecution in the ninth century B.c., twenty-three-year-old Elijah takes refuge with a young widow and her son in the beautiful town of Akbar. Already struggling to maintain his sanity in a world fraught with tyranny and war, he is now forced to choose between his newly discovered love and his overwhelming sense of duty.

Evoking all the drama and intrigue of 'the colorful, chaotic world of the Middle East, Paulo Coelho turns the trials of Elijah into an intensely moving account of a man's soul-shattering trial of faith.
Reviews from Goodreads.com