The Man Who Wasn't There — Pat Barker 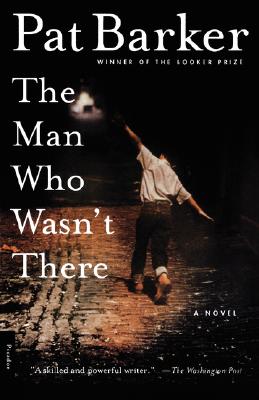 In Pat Barker's" The Man Who Wasn't There," twelve-year-old Colin knows little about his father except that he must have fought in the war. His mother, totally absorbed by the nightclub where she works, says nothing about him, and Colin turns to films for images of what his father might have been. Weaving in and out of Colin's real life, his imagined film explores issues of loyalty and betrayal and searches for the answer to the question 'What is a man?'
Reviews from Goodreads.com