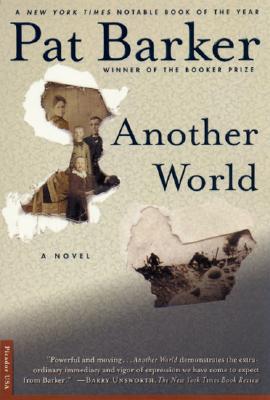 Plagued by nightmarish memories of the trenches where he saw his brother die, Nick's grandfather Gordie lays dying as Nick struggles to keep the peace in his increasingly fractious home. As Nick's suburban family loses control over their world, Nick begins to learn his grandfather's buried secrets and comes to understand the power of old wounds to leak into the present. As a study of the power of memory and loss, "Another World" conveys with extraordinary intensity the ways in which the violent past returns to haunt and distort the present.
Reviews from Goodreads.com