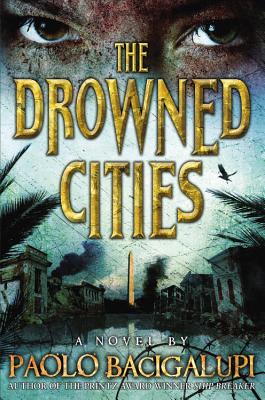 Soldier boys emerged from the darkness. Guns gleamed dully. Bullet bandoliers and scars draped their bare chests. Ugly brands scored their faces. She knew why these soldier boys had come. She knew what they sought, and she knew, too, that if they found it, her best friend would surely die.

In a dark future America where violence, terror, and grief touch everyone, young refugees Mahlia and Mouse have managed to leave behind the war-torn lands of the Drowned Cities by escaping into the jungle outskirts. But when they discover a wounded half-man--a bioengineered war beast named Tool--who is being hunted by a vengeful band of soldiers, their fragile existence quickly collapses. One is taken prisoner by merciless soldier boys, and the other is faced with an impossible decision: Risk everything to save a friend, or flee to a place where freedom might finally be possible.

This thrilling companion to Paolo Bacigalupi's highly acclaimed Ship Breaker is a haunting and powerful story of loyalty, survival, and heart-pounding adventure.
Reviews from Goodreads.com 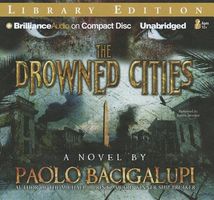 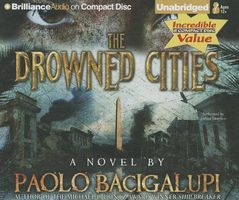