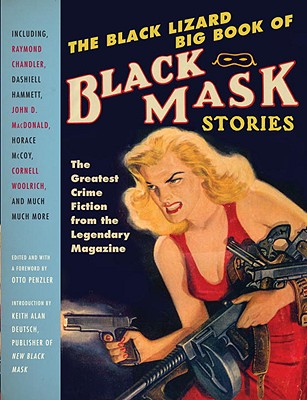 An unstoppable anthology of crime stories culled from Black Mask magazine the legendary publication that turned a pulp phenomenon into literary mainstream.

Black Mask was the apotheosis of noir. It was the magazine where the first hardboiled detective story, which was written by Carroll John Daly appeared. It was the slum in which such American literary titans like Dashiell Hammett and Raymond Chandler got their start, and it was the home of stories with titles like "Murder Is Bad Luck," "Ten Carets of Lead," and "Drop Dead Twice." Collected here is best of the best, the hardest of the hardboiled, and the darkest of the dark of America's finest crime fiction. This masterpiece collection represents a high watermark of America's underbelly. Crime writing gets no better than this.
Reviews from Goodreads.com 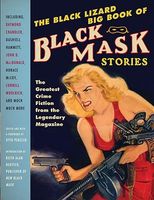 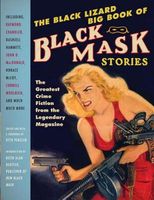