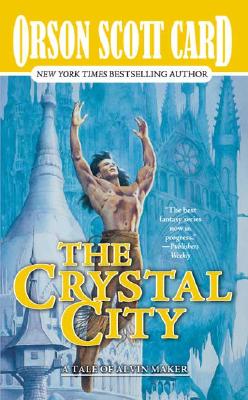 Alvin has been trying to avert a terrible war that his wife Peggy, a torch of extraordinary power, has seen down the lifelines of every American. Now she has sent him down the Mizzippy to the city of New Orleans, or Nueva Barcelona as they call it under Spanish occupation. Alvin doesn't know exactly why he's there, but when he and his brother-in-law, Arthur Stuart, find lodgings with a family of abolitionists who know Peggy, he suspects he'll find out soon.
Reviews from Goodreads.com 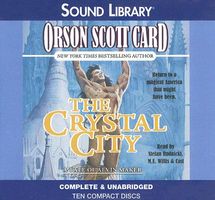 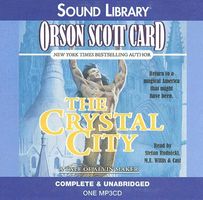 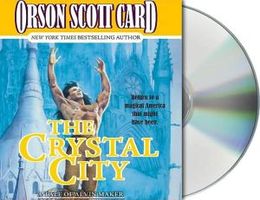