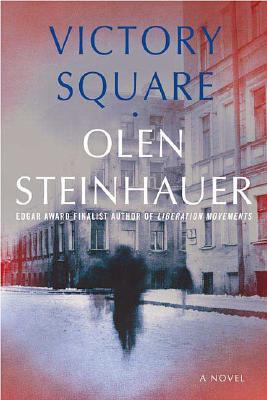 The revolutionary politics and chaotic history of life inside Olen Steinhauer's fictionalized Eastern European country have made his literary crime series, with its two Edgar Award nominations along with other critical acclaim, one of today's most acclaimed. Finally having reached the tumultuous 1980s, the series comes full circle as one of the earliest cases of the People's Militia reemerges to torment all of the inspectors, including Emil Brod, now the chief, who was the original detective on the case. His arrest of one of the country's revolutionary leaders in the late 1940s resulted in the politician's conviction and imprisonment, but Emil was too young in those days to understand what it meant to go up against someone so powerful--and win. Only now, in 1989, when he is days from retirement and spends more time looking over his shoulder than ahead, does he realize that what he did may get him--and others--killed.

Told against the backdrop of the crumbling forty-year-old government--with the leaders who were so new in the series debut, The Bridge of Sighs--Victory Square is Steinhauer at his best. Once again he masterfully makes crime fiction both personal and political, combining a story of revenge
Reviews from Goodreads.com 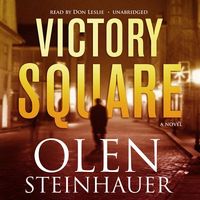