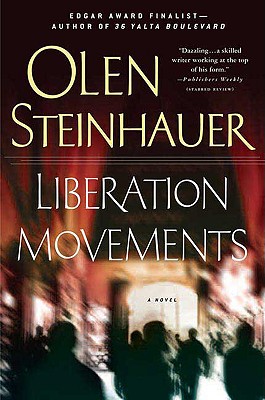 The year is 1975, and one of the Peoples Militia homicide investigators is on a plane out of the capital, bound for Istanbul. The plane is hijacked by Armenian terrorists, but before the Turkish authorities can fulfill their demands, the plane explodes in midair. Two investigatorsa secret policeman and a homicide detectiveare assigned to the case. Both believe that their superiors are keeping them in the dark, but they cant figure out why. Until they learn that everything is connected to a seven-year-old murder, a seemingly insignificant killing that has had far-reaching consequences. The politics and history for which Olen Steinhauers novels have been most praised turn intimate and highly compelling in this new novel, reminiscent of the best of John le Carr.
Reviews from Goodreads.com