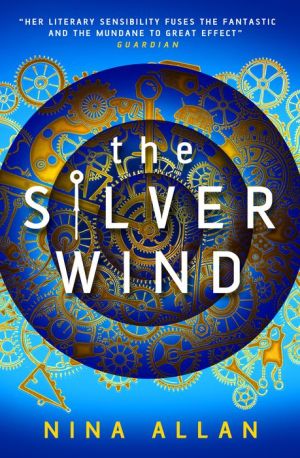 Named as one of '50 Writers You Should Read Now' by The Guardian. From the award-winning author of The Rift, Nina Allan, The Silver Wind is a remarkable narrative exploring the nature of time itself.

Martin Newland is fascinated by time. Watches and clocks are for him metaphorical time machines, a means of coming to terms with the past and voyaging into the future. But was his first timepiece a Smith, given to him on his fourteenth birthday, or the Longines he received four years later? Was it the small brass travelling clock unearthed in the run-down house for which he is to act as estate agent? And who is the maker of these time machines?
Reviews from Goodreads.com