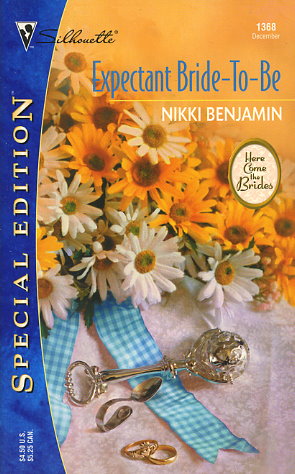 The Pretend Engagement: If Jack could get Abby to pose as his fiancee, surely it would only be a short step to the altar. Kind and gentle, Jack had always been Abby's protector -- until the night he became her seducer, and she his willing partner. Devastated to find him gone the next morning, Abby was determined to carry on alone, even if she was expecting his baby. But when Jack found out the truth, he was equally determined to do the right thing. Did that mean allowing Abby into his life -- and his heart?