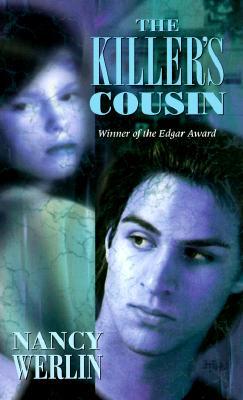 After seventeen-year-old David is forced to stand trial for his girlfriend's death, he is sent to live with his aunt and uncle and their young daughter, Lily, to avoid the media frenzy. But all is not well at his relatives? house. His aunt and uncle are not speaking to each other, and Lily seems dead set on making David's life a torment. And then there's the issue of their older daughter, Kathy, who died under mysterious circumstances a number of years back. As things with his family grow more and more tense, David starts to wonder: Is he the only one who's hiding something?
Reviews from Goodreads.com